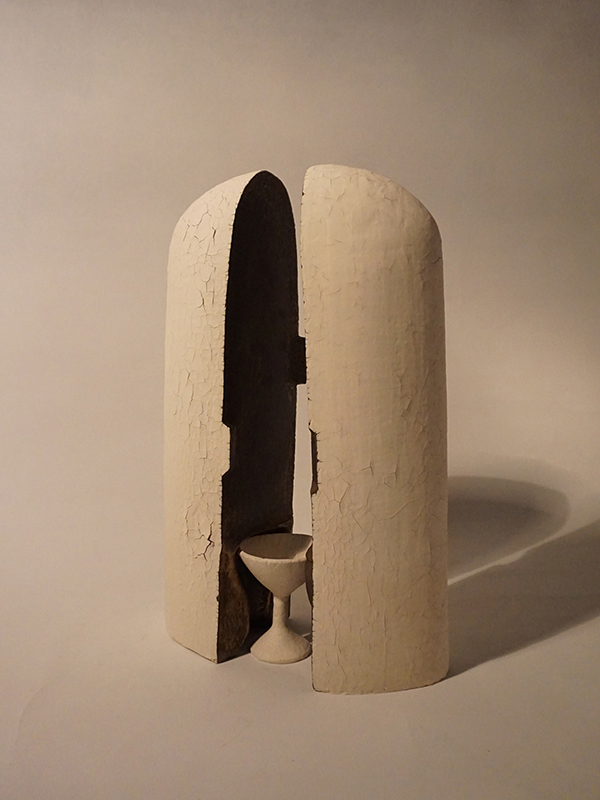 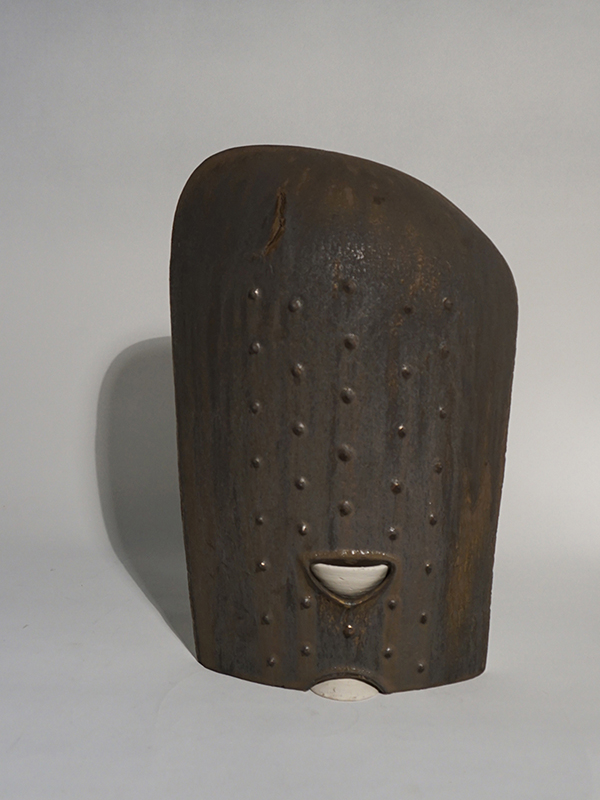 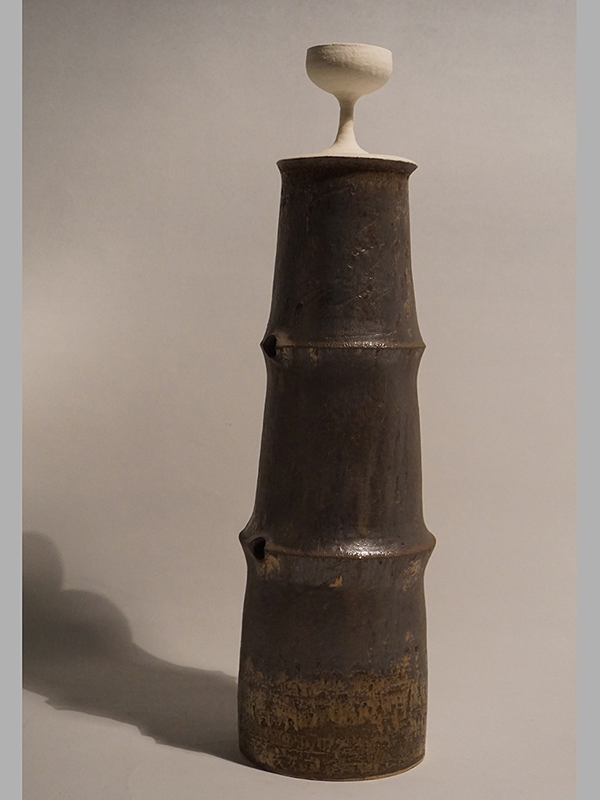 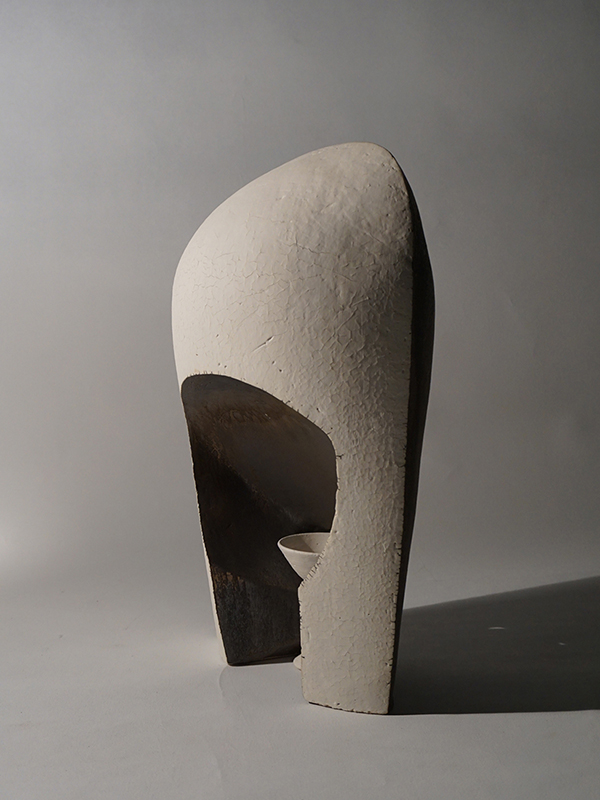 At the beginning of the work,I was using the throwing technique to make the base roughly,then finishing the the final shape with clay pads by hand-building.The configuration of the engobe ceramics is determined before the pottery went through the bisque-firing,next step,l glazed up the pottery and after glost-firing,the work is completed. “Eat” is not as simple as it used to be in modern days, it become more like a “communication” between people rather than just eat. The influences of “eating” created certain words that inspired me of my work, such as “social life”, “business event”, or “dinner party”, our mentality changes through being in those different occasions, the time and space, more importantly, the people who surround us, affect the most. Human desires are norally moving us forward, to a direction where we serve the purpose, to sum up I have four inner types of mental state to presented in my work, first, “dominate”，second, “pry”，third, “feign”，fourth, “defense”，all of them act in concern with an unified object which is the wine glasses, by “How you hold the glasses” I can than associated with behaviors in order to fully expressed the heart of my work- the pretender.